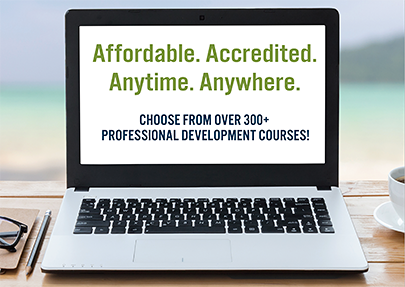 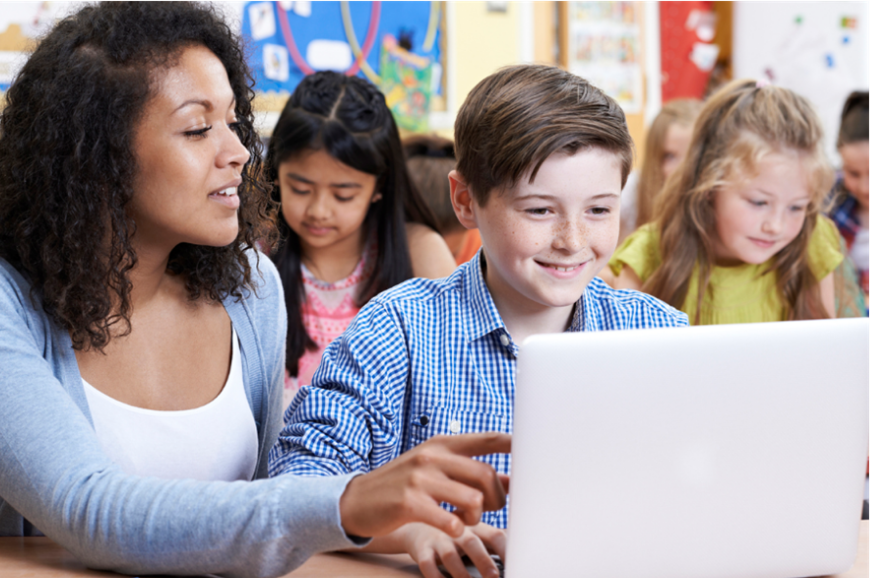 Teaching with Video: A Classroom Tool that Works

Teaching with video can be controversial. Decisions about whether a video is appropriate for the classroom can be subjective. And arguments for and against the practice are common; does a student learn more from a video or from a lecture?

The Speak Up report, titled “From Print to Pixel: The role of videos, games, animations and simulations within K-12 education,” was created by Project Tomorrow, a national education nonprofit that researches and studies data about learning, technology, schools of the future and curricula.

“The explosion in teacher interest and usage of videos and game-based learning could be a harbinger of a new awakening for digital learning,” said Julie Evans, CEO of Project Tomorrow. “Many more schools are demonstrating greater use of digital content, tools and resources today than six years ago and we believe that the increasing adoption of interactive, visual media in the classroom by teachers is the driver for much of that change.”

Despite the large increase in video use in the classroom, however, teachers are still in need of credible, curated video resources and/or training. A fourth of the teachers surveyed said they need resources sorted by grade level and content; a fourth said they need online tools to help them organize digital content; a third said they need in-school coaching on finding and using high-quality material; and more than half need planning time to work with colleages on learning strategies.

Common Sense Education, a national nonprofit organization that focuses on kids and families, believes active video viewing can be interactive and inspire critical thinking. They index, link and publish information on such subjects as the following:

And one of the larger education video initiatives is TED-Ed, where teachers and students can create a lesson around any TED Talk, TED-Ed animation, or YouTube video. Already-existing videos – of which there are more than 1,000 — are categorized by subject, including Teaching and Education, Literature and Language, Mathematics, Social Studies, Science and Technology, Health, Psychology, Philosophy and Religion, and more. Clicking on Literature and Language, for instance, brings up the following options: Literature, Linguistics, Writing/Composition, and Speaking. Clicking on one of those options brings up a variety of videos; some Writing/Composition titles, for instance, are “Why Should You Read One Hundred Years of Solitude?”, “How to Make Your Writing Suspenseful,” “The Case of the Misplaced Modifier,” “How False News Can Spread,” and “How Interpreters Juggle Two Languages at Once.” And to create a lesson around a video, a teacher or a student simply finds a video, adds questions and discussion prompts, and adds additional resources as appropriate. It can then be shared with a class.

“Using video in the classroom is one of the most powerful instructional assets a teacher can utilize,” says the syllabus for DominicanCAonline course, “Video Toolbox.” “In the fast-paced, media-driven society of cellphones and computers, students are surrounded constantly by this engaging type of medium. Classroom video projects teach students to plan, organize, write, communicate, collaborate, and analyze.”

The mission of the three-credit course, EDUO 9153, is to introduce teachers to varying tools and strategies for integrating video into the classroom. Objectives include understanding the value of video in different classroom circumstances, experimenting with different tools, creating video, analyzing video services and evaluating their potential for use by students; and designing examples of videos that could be used in a teacher’s own curriculum.

“Education is undergoing a major shift as brick-and-mortar classrooms are opening up to rich media content, subject matter experts, and to one another,” says a research report commissioned by Cisco called “The Impact of Broadcast and Streaming Video in Education.” “This shift has been influenced largely by technological and pedagogical trends, greater worldwide access to the Internet, an explosion of mobile phone users, and the appreciation for these technologies by young people, as well as by teachers. Video appears poised to be a major contributor to the shift in the educational landscape, acting as a powerful agent that adds value and enhances the quality of the learning experience.”